This section is for English speaking visitors. We think this makes it easier for you to get in touch with other people.

You need to start a new thread for 2012.
You deserve the honor of being the first

Wishing for a successful stork season

Hi Cheral, its great to see you again.

I hope to see all our stork friends from foreign countries in 2012.

The stork cam will be online again at the 23rd March.
http://www.storchennest.de/en/aktuelles/index_1518.html
Lets keep our fingers crossed for a safe return of our storks and for a successful season in 2012.

If you want to see where our storks are, here is a map where you can follow storks with a transmitter.
The Vetschau storks are travelling the eastern route along the Balkan, Turkey, Israel, Egypt.
http://www.nabu.de/aktionenundprojekte/ ... gebuecher/

This is the translation by Google:
KLICK

to see the routes on the map.

My fingers are crossed for a good year also.
I cannot wait for it to begin. Good morning
The cam is back. 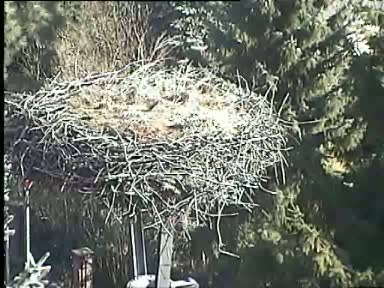 Working at the nest and scaring the sparrows 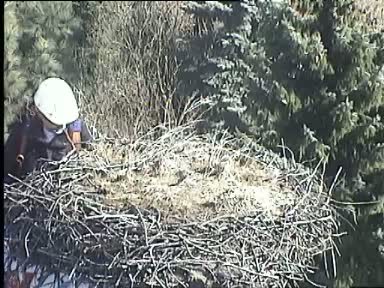 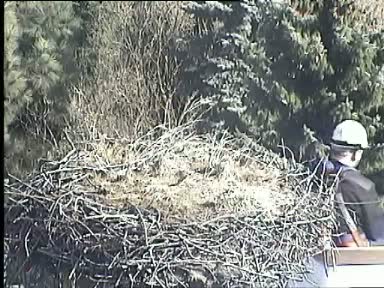 It is wonderful to see Vetschau again.
The sparrows sound very happy.

My fingers are crossed for Cico's safe return.
Nach oben

I took a quick look at the map of the travels of the 4 storks, quite interesting. Are any of these our Vetschau storks? I haven't kept a list of names and don't have time now to look back through previous postings.

I will check back in when I have a chance.

Good morning Cheral,
no, there aren't any Vetschau storks endowed with a transmitter.
Slowly the east migrating storks are coming back to their nests.
So maybe the Vetschau storks will be at home in one week.
The storks migrating the western route are nearly all back and have already started laying egg.

Bye and have a great Sunday

At the Stradower ponds on Sunday noon... the stork is back.

This is not far away from Vetschau

Maybe will a Vetschau Stork fast back return, too
Have a nice day

We have a visitor.

An Eurasian jay is visiting the nest.

It is a cousin of the blue jay or the scrub jay in the USA. 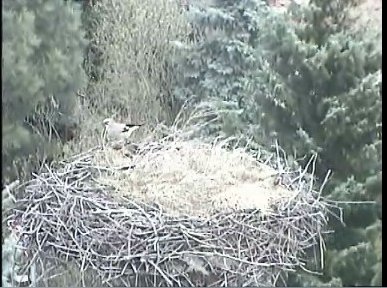 Hi from Ottawa, Canada to all the stork watchers around the world.

Doris, thank you for the travel route link .. totally cool what modern technology can do!

Looking forward to seeing the storks again. I've missed them for too long. The first stork has landed

working on the nest 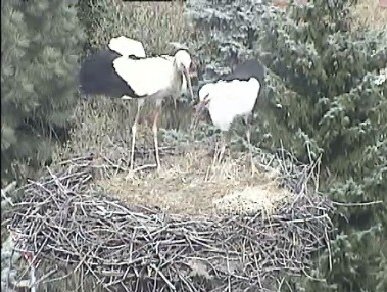 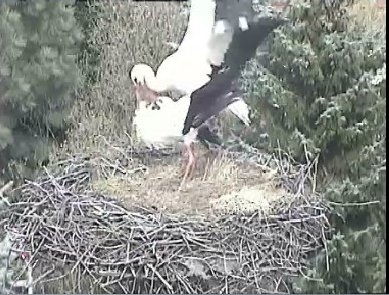 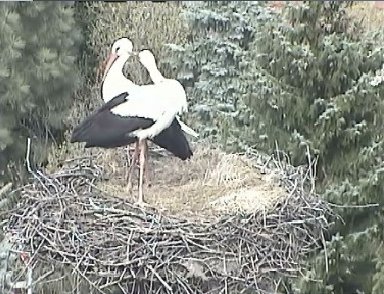 It seems, we have the same couple like last year.
Welcome back Cico and Luna.
Lets hope for a successful stork season.